At the meeting, Mr. Miodrag Marinkovic, executive director of the NGO CASA, familiarized Mrs. Gusia with the scope of work of the organization, objectives, commenced initiatives, and projects that will be implemented in close cooperation with the Agency for Gender Equality.

Mrs. Gusie presented the Agency’s mandate and objectives, as well as the gender focal points in several Kosovo municipalities. According to her words, gender equality needs to be improved throughout all Kosovo institutions.

It was agreed that women in the Albanian and Serbian communities are both facing miscellaneous discriminatory attitudes in achieving full social affirmation and that it is necessary to strengthen institutional support. The institutional support for women from non-majority communities, however, requires proactive attitudes of all actors in the process. The work of NGO CASA in the field of gender equality will focus on assisting the relevant actors and institutions to reach the non-majority communities.

To that objective, Ms. Gusia welcomed the NGO CASA initiative to enhance the Kosovo Program for Gender Equality and emanating Action Plan with action points assuring substantial inclusion of women from non-majority communities in the governmental programs combating gender discrimination. 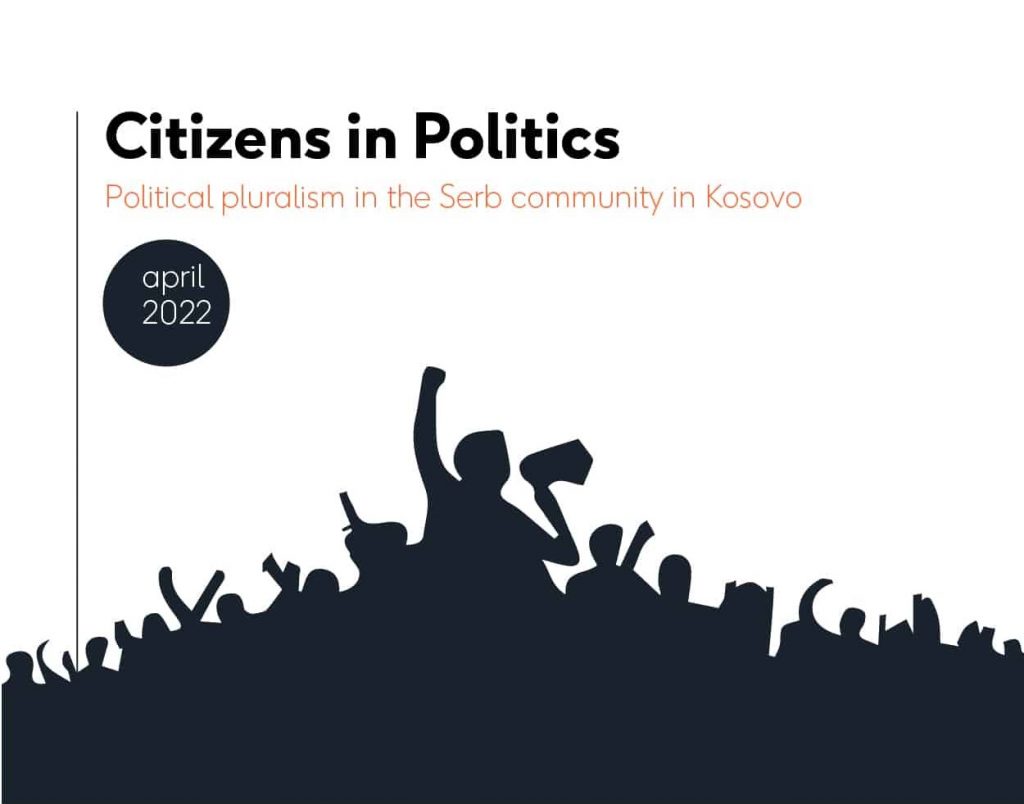 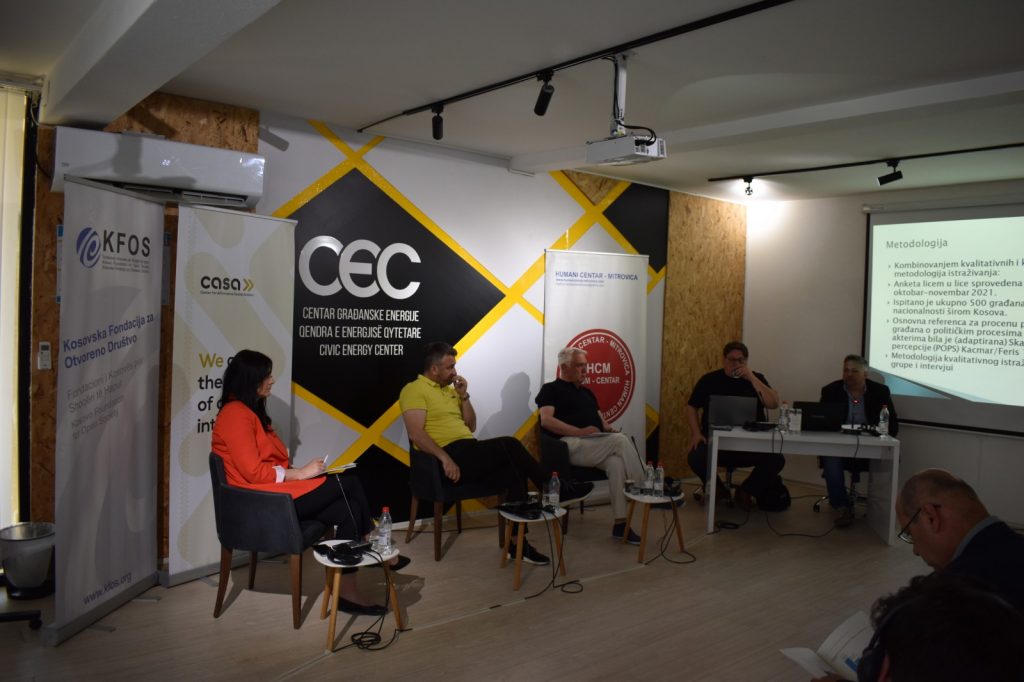