The Center for Affirmative Social Actions launches a new project aimed at an increase of public awareness and understanding of the needs of people with disabilities.  The project #seetheworldthroughoureyes Campaign seeks to increase the awareness of the general public and decision-makers on the position and obstacles that persons with disabilities (PwDs) in non-majority communities are facing in everyday life.

It will do so through the production of a series of short-form videos (shot in the first-person angle) that illustrates various forms of discrimination and social stigma PwDs are facing in everyday life; whether this is a simple task a buying grocery, accessing health services, or applying for the job. In total, 8 stories will visually portray the rigidness and inattentiveness of society seen with the eyes of the persons that suffer from various sorts of disabilities, vision or hearing impairment, locomotor disabilities, dwarfisms, intellectual disabilities, etc.

The project is supported by Kosovo 2.0 within the grant scheme under the regional project Reporting Diversity Network 2.0.

More about the project you can find on: https://ngocasa.org/seetheworldthroughoureyes-campaign/ 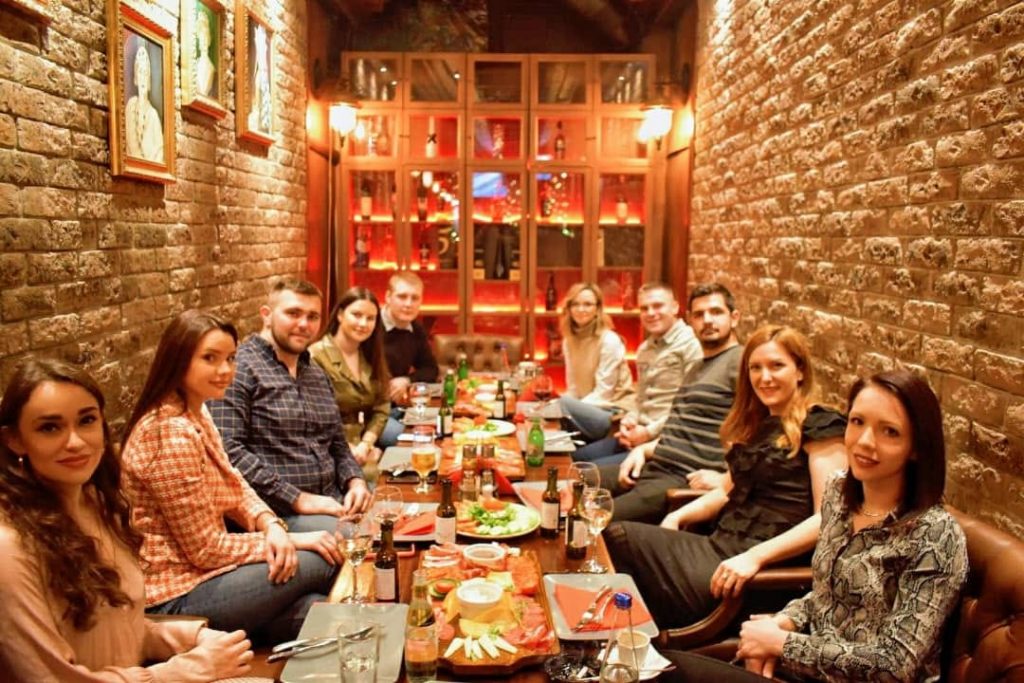